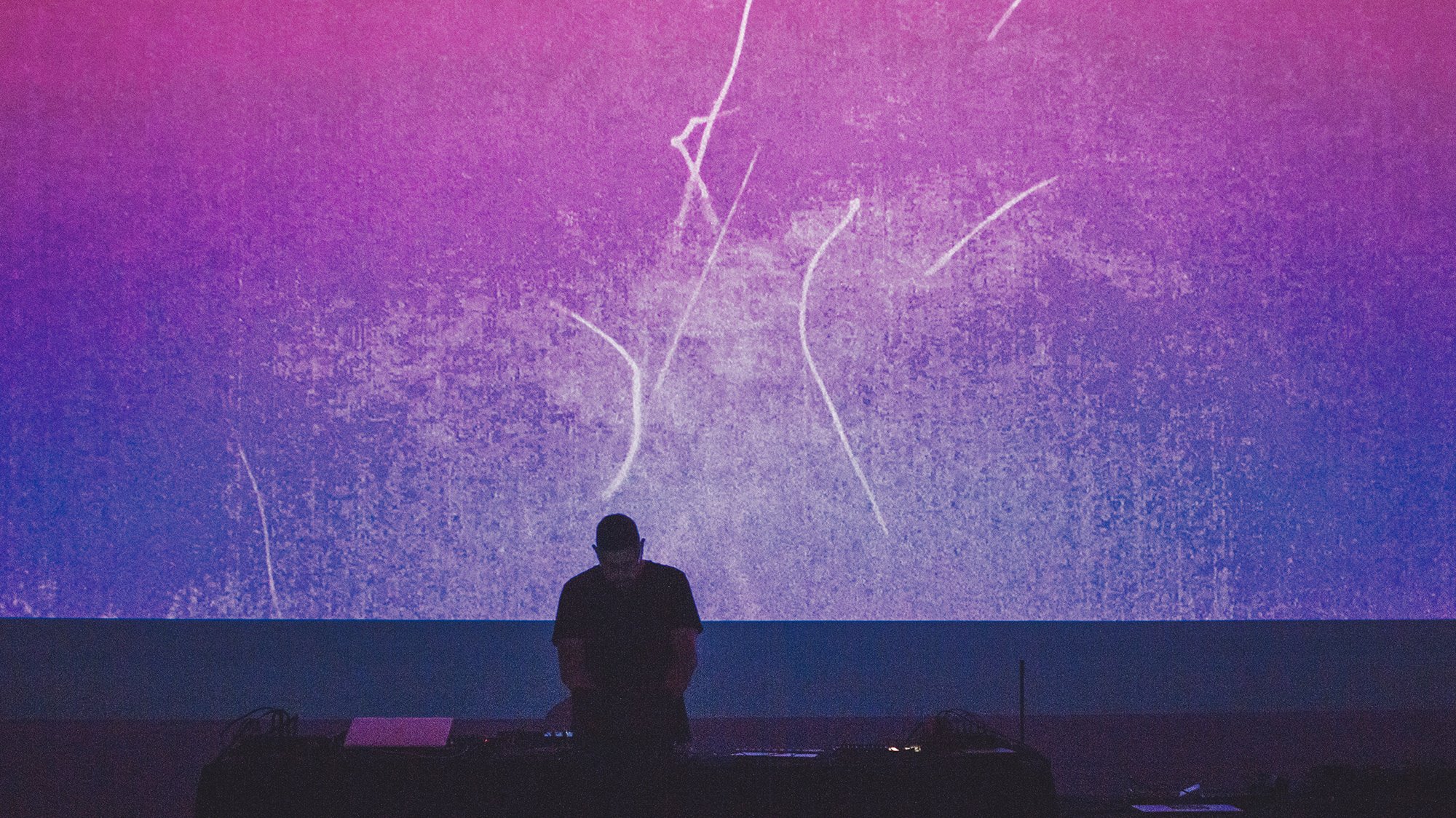 Audiovisual performance based on my album of the same name published by Room40. Available for festivals and one-offs.

All Things End, Sometimes in Fire

All Things End, Sometimes in Fire from the album Slowly Dismantling on Room40.

With Slowly Dismantling, Los Angeles based artist Yann Novak problematizes understandings of ambience as homogenous and static. Slowly Dismantling deconstructs ambient, pulling it way from the blank and the atmospheric, refusing the perceived luxury of sound within which context is erased. Reflecting on his formative experiences as a queer youth in middle America, he explores the idea of these acoustic and social spaces as zones of liberation within which a spectrum of identity is formed. He creates a series of dense sonic fields that reflect on how the past can be decoded and utilized as a device for contextualizing the future.

The cover of Slowly Dismantling features the remnants of Hotel Washington, home to the LGBTQ+ community in my hometown of Madison, Wisconsin from the 70s until 1996 when it burned down. It housed a restaurant, a barber shop, a cafe, and an assortment of gay bars that served as a gathering space for the community. I was 17 when the hotel burned down and had only gone to the cafe a handful of times. What I expected to be the formative site for exploring my newfound queer identity was suddenly lost to the past, and I was left wondering how such a space would have influenced me.

What remained in Madison after the fire was only the mainstream version of gay culture. The expressive camp of cinematic cult classics, drag shows, and quotes from pop culture was the language, and I didn’t speak it. Art and music are often identified as “queer” when they share these same core aesthetics, tropes, and character stereotypes. These signifiers have become acceptable ways to to express queerness within the larger heteronormative and capitalist gaze. This further taught me that, though I was queer, what I was making was not.

This led me to withdraw; the alienation that came with my introversion made it hard for me to take up space in the world. As my work as an artist and composer progressed, this lack of self confidence became part of my practice. I began using field recordings as a way for me to limit my decision making. I could shape and mold this source material to an extent, but there was always an external structure. While this allowed me to create work that was autobiographical, I was never totally in control of what I was making; thus, I was never fully visible in the work.

This all changed following a transformative experience at a queer music gathering in the spring of 2019. I was finally immersed in a queer community that existed outside all dominant cultures, finally allowing me to feel seen as queer without any of the shortcomings the mainstream culture would have me believe. The acceptance and community I found there showed me the importance of identifying my work as queer—even if it does not deploy any of the codified tropes mainstream culture would be comfortable with—in order to make another version of queer visible.

As I worked through Slowly Dismantling, it became a liberation from and a reinterpretation of myself. It allowed me to shed my insecurities and routines: grounding my work and process in something outside myself. Instead I choose to utilize digital and analog synthesis, recorded at my studio in Los Angeles and reprocessing recordings captured at MESS in Melbourne and EMS in Stockholm. Using pure synthesis allowed me to make decisions that were totally my own and present an album that is more personal and honest than any before it.

Slowly Dismantling stands as a reminder that nothing is static; the world is ever-changing, just like our identities. It is an invitation to explore other modes of consciousness and the self, and it is these perpetual changes that make liberation possible.